After President Donald Trump leaves office how will the present insurrection and destruction of our society as we have known it effect our children? Over the last 50 years, we as well as the United Kingdom have declined from a Christian nation to a nation that has become non-Christian. One of the major causes for this decline was taking prayer and the word of God out of our schools. In the beginning of our nation it was the Church that took the reins for education of our children. Satan must have known that if he changed the role of education from the church to the government he would eventually take God away from children and they would soon forget God. Today we no longer hear of God in government schools and Satan has won his battle on this front. As a parent you need to support Church schools and encourage your Pastor and church to use their facilities for this purpose. The decline of Christianity will continue to a larger degree after Joe Biden takes office. Many of the decrees he is declaring will result in the fall of our USA as we have known it. Much of our constitution has already been disbanded and is no longer existent among the far left, Muslims, and the Democrats. 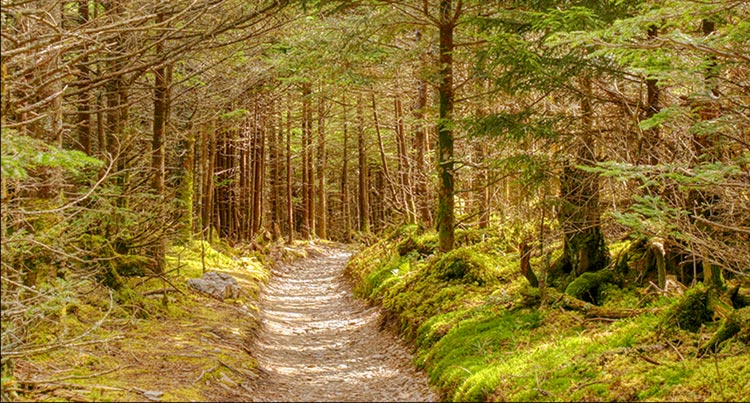